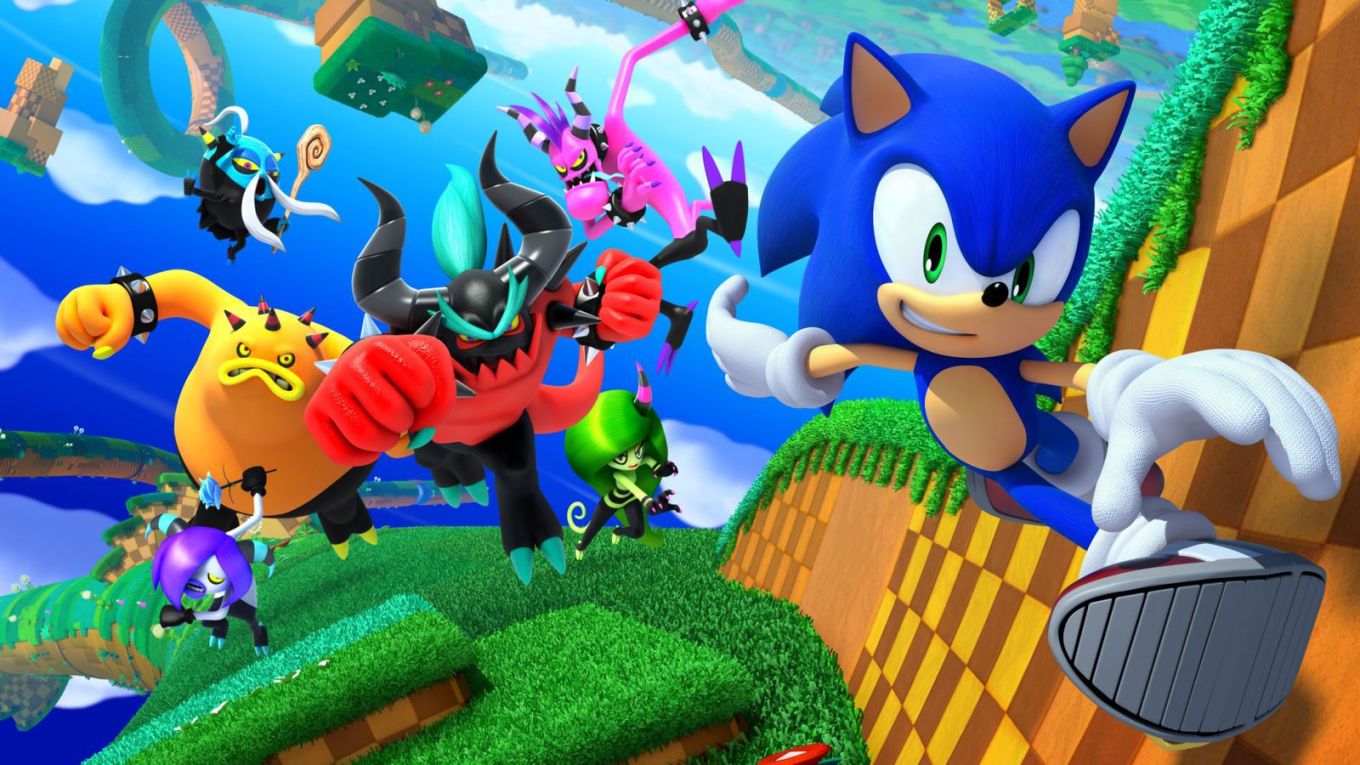 This Is A Big Deal

The latest news from Nintendo is rather shocking for retro and old school gamers. The next title in the Sonic series, called “Lost World”, is to be (get this) EXCLUSIVE to Nintendo platforms. Let that sink in, my fellow old gamers… Nintendo. Exclusive. Sonic.

Some people uninitiated in gaming, or perhaps the younger generations are asking themselves “So what?”. This is what: for decades, Nintendo and SEGA have been in either a hot or cold war. They competed in every way possible. Consoles, software, mascots, employees… All this climaxing in the SEGA catch phrase “SEGA does what NintenDon’t” and the Nintendo equivalent “Get N or get out”. There were playground shouting matches in the 80’s and early 90’s extoling the virtues of Nintendo or SEGA, but never both! Heck, even recently Sonic and Mario duke it out as competitors in Olympic games!

The Decline Of A Giant

Oh how the world has changed. SEGA has been out of the Console business for a decade, fading and languishing in mediocrity as a software developer only; It’s been unable to fund it’s grand visions from the past like Shenmue. The Nintendo Wii U is practically what everyone imagined a modern Dreamcast to be, second screen and all. SEGA and Sonic All-Stars Racing has seen a huge chunk of its sales come from Nintendo’s Wii U. Bayonetta 2 would never have seen the light of day without Nintendo’s backing.
And now, SEGA’s prized possession, its mascot, its dude with the ‘tude, Sonic the Hedgehog is getting a game that will only be playable on a Nintendo console. The horror! It’s unthinkable! It’s unimaginable! And I’m sure it will get panties in a twist on both sides of the fanboy divide!

But this is why Lost World is a big deal: It’s one of the best things that could happen to SEGA and Nintendo. Now, before you throw your prized Sonic or Mario plastic figurine at the monitor to silence the blasphemy, hear me out. SEGA has been strapped for cash. They’ve laid off countless employees over the years. They’ve cancelled almost all of their non-essential projects. Things look bleak. But their old school rival is rolling in cash.
Nintendo has already shown its willingness to pump the much needed cash into SEGA’s IV drip. It’s funding one of SEGA’s most important games: Bayonetta 2. And SEGA has an audience on Nintendo’s hardware. That’s been proven by its recent good sales on Nintendo platforms. That brings SEGA even more needed bread.
And this is just personal opinion, but I think Nintendo “gets” it’s one-time enemy. Like SEGA, Nintendo has a treasure trove of mascots and instantly identifiable IPs. SEGA and Nintendo practically grew up together as pioneers of the video game industry. They have been for decades household names and synonymous with video games. If SEGA went into cardiac arrest and HAD to be sold, I can’t imagine a better suited buyer than Nintendo.
But a closer relationship is good for Nintendo too. The Wii U is, at least for the moment, struggling by anyone’s rational measures. A partnership with SEGA insures that there are more much-needed software titles for the system. Also, Sonic in himself is a big deal. I’m not convinced that exclusive Sonic games are going to sell systems, but the games will sell briskly, assuming they are any good, and they’ll only be selling on the Wii U.
And now, SEGA’s partnership with Nintendo is so close, that SEGA practically gives Nintendo the keys to the (admittedly run-down) empire: Sonic himself. They’re so close, you can see similarities with the Rare of old. It’s a big deal, people. A very big deal. And I say it’s one of the best things that could have happened.