It’ll Be Hard To Beat!

2017 was an incredible year for gaming in general. Gaming Consoles sold like never before, proving convincingly that the console is not dead. And game developers pumped out hit after hit, masterpiece after masterpiece. 2017 will likely be remembered in gaming annals as one of the greatest years ever.But how will 2018 stack up? At the beginning of the year, some pundits were a bit worried. Where were all the game announcements? Many thought that by now, game developers would have shown all of their cards. That seems to not have been the case and 2018 May be another good year to be a gamer.

Several games have already released this year and several are still to come like Kirby Star Allies, Bayonetta 1 & 2 and Outlast 2.

Nintendo Labo, the cardboard do-it-yourself extensions of the Switch Console for kids releases in April along with South Park: The Fractured But Whole and Naruto Shippuden Ultimate Ninja Storm Trilogy.

May is time for the excellent Wii U Port of Donkey Kong Country Tropical Freeze: Now with even more Funky Kong! Hyrule Warriors will be making an appearance along with Little Nightmares: Complete Edition and Mega Man Legacy Collections 1 and 2. Dark Souls Remastered resurrects itself along with Capcom’s Street Fighter 30th Anniversary Collection.

After May, we’re getting dangerously close to E3 season. Who knows what surprises Nintendo has in store? But we do know that Mario Tennis Aces is released in June along with Sushi Striker: The Way of Sushido.

In July, Crash Bandicoot N.Sane Trilogy is due from Activision, plus the highly anticipated Octopath Traveler from Square Enix makes its debut. We also finally get a Nintendo Switch port of Captain Toad: Treasure Tracker, an excellent puzzle game from the Wii U era.

And there are still games with no release date that could be surprises in 2018 like Bayonetta 3, Metroid Prime 4, Fire Emblem, Yoshi, Wolfenstein 2: The New Colossus, and the meaty expansion to Splatoon 2,  Octo Expansion. 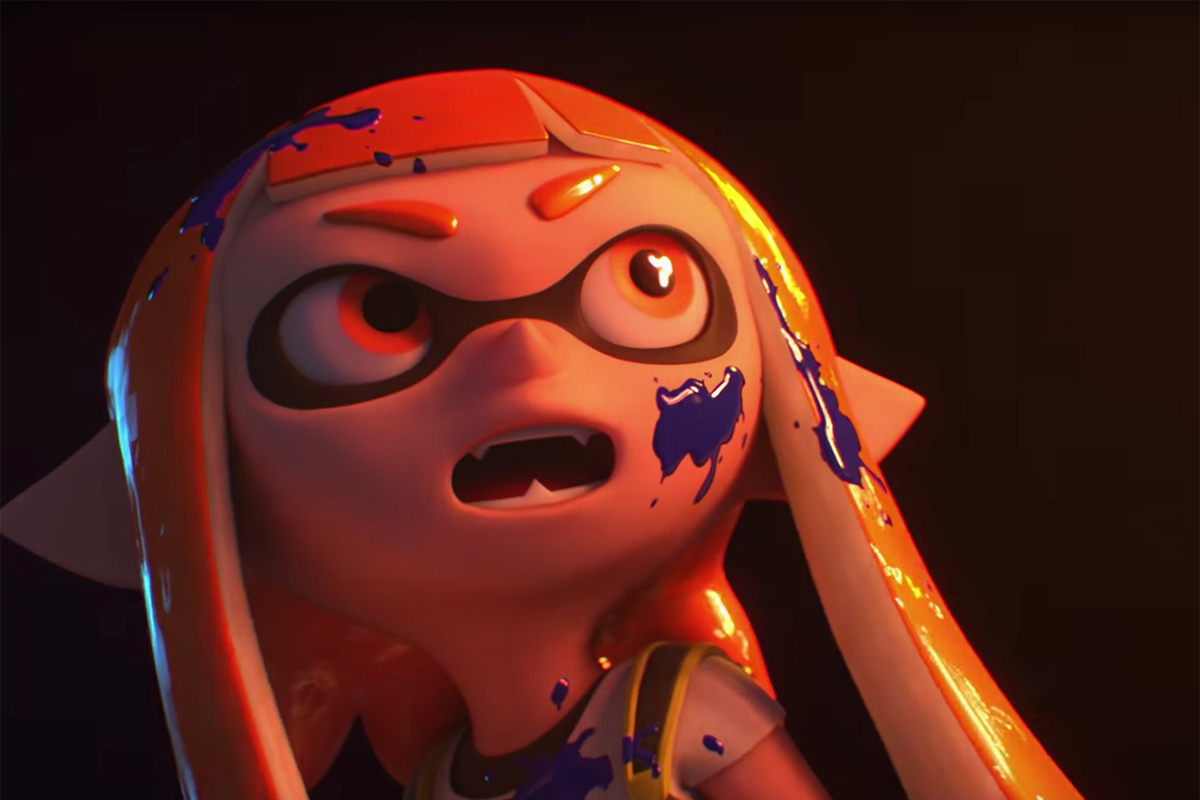 But finally, we know what is waiting at the end of the year that everyone is waiting for: Super Smash Bros. for Nintendo Switch! And don’t forget, countless Nindie and smaller third party titles will be peppered in with the big-hitters all year!

So although 2017 was an incredible year to be a gamer, 2018 isn’t turning out to be too bad either! With countless games we already know on on their way to the Nintendo Switch and surprises that are inevitable, this year may be another great one for the Nintendo Switch!

What do you think of the 2018 Switch lineup? Comment below!