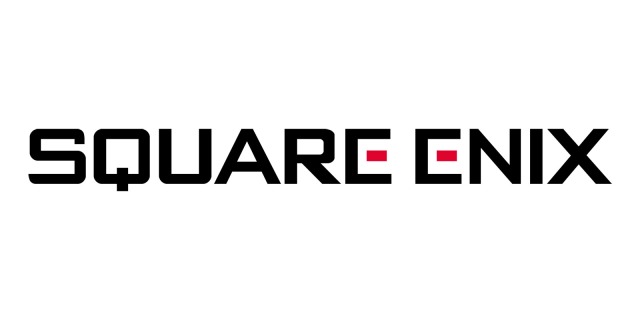 Square Enix is releasing many excellent titles as of late and their presentation was full of their latest offerings. But didn’t we see most of this at the Microsoft Conference?

The Reboot of the Tomb Raider franchise has so far been a success. With two main-line Tomb Raider games under their belt, Square showed off the conclusion of a trilogy with Shadow of the Tomb Raider. Lara Croft will finally grow up and become “one with the jungle” to stop a Maya apocalypse.

Final Fantasy XIV Online is getting more content. Plus, Dragon Quest characters and quests are being added. After a near-death experience, many an MMO player seems to be enjoying FFXIV.

Square Enix announced an interesting new game within the Life is Strange universe called The Awesome Adventures of Captain Spirit. Apparently not a sequel but more of a spinoff and teaser, the game features a 10 year old boy with a vivid imagination and a love of the superhero Captain Spirit. He deals with growing up and real world situations in what seems like a highly charming game.

Dragon Quest XI: Echoes of an Elusive Age is the next game in the Dragon Quest series. Personally, I’ve never played a Dragon Quest game, but the game looks interesting in the very least.

Babylon’s Fall is a new game by Platinum and already has a complicated backstory. Check the trailer out for yourself, but be warned, you may not get it either.

Just Cause gets a new entry. Although I’ve played parts of one game in the Just Cause series, it never really grabbed me. But the new game looks impressive.

Kingdom Hearts III got a trailer. But this trailer wasn’t exactly a surprise. You’ll see why in the bad section.

Gosh this looks familiar… where did I see this befo– OH WAIT! Almost this entire presentation was shown in the Microsoft Conference on Sunday! In their rush to try to help save the Xbox One, Square Enix showed almost every one of these trailers or variations of them at the Microsoft conference only the day before. So… yay reruns?