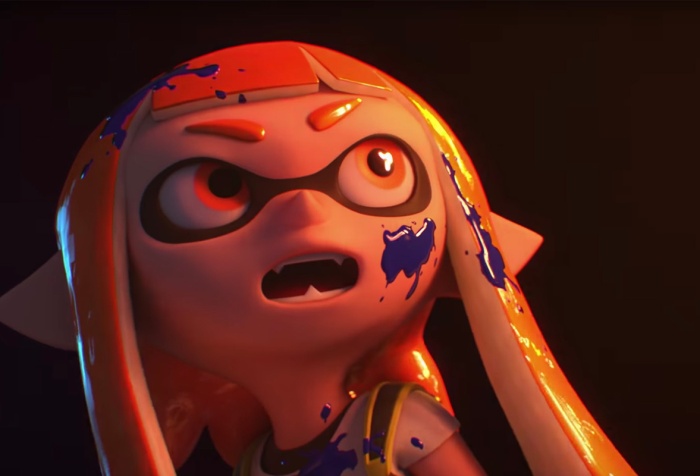 It’ll Be Hard To Beat! 2017 was an incredible year for gaming in general. Gaming Consoles sold like never before, proving convincingly that the console is not dead. And game … Continue Reading Why 2018 May Be Nearly as Good as 2017 for Switch

The Twilight Days of the Wii U

The Swan Song is About to Begin That’s all, folks. Nintendo has announced that all production of the Wii U has ceased. Unfortunately, the Wii U has not fared as … Continue Reading The Twilight Days of the Wii U